Marklin 55105 Locomotiva elettrica DB 103 133-5, ep IV (AC, sound)  Modellismo Ferroviario  Scala 1/32 (1)
Prototype: German Federal Railroad (DB) class 103.1 express locomotive as it looked in Era IV. Regular production version with double-arm pantographs and a double row of side vents, buffer cladding, end skirting, etc. Road number 103 133-5, Frankfurt (M) District, Frankfurt 1 maintenance facility.
Model: In many details, this is a redesigned model. The locomotive’s frame and the side frames on the trucks are constructed of metal. The body is prototypically divided into parts and is constructed chiefly of metal. The locomotive has an mfx digital decoder, controlled high-efficiency propulsion, and extensive sound functions. The locomotive can be operated with AC power, DC power, and Marklin Digital. The locomotive has a powerful motor, centrally mounted. All of the axles in both trucks are powered through cardan shafts. Digitally controlled Telex couplers are mounted on both ends. They can be replaced by prototype couplers included with the locomotive. The double-arm pantographs can be raised and lowered with servomotors in digital operation. The white headlights and red marker lights are LEDs. They will work in conventional operation and can be controlled digitally. The locomotive has white LEDs to light up the engineer’s cab at the front of the locomotive (depending on the direction of travel) and the engine room. The engineer’s cab doors can be opened, the locomotive has interior details, and there is a figure of an engineer in cab 1. The grab irons are metal and there are many other separately applied details: windshield wipers, antenna, whistle, headlight bezels, and much more. The roof equipment is detailed with double-arm pantographs. The side frames on the trucks have been improved with many other separately applied details such as sand pipes and lines. The buffer beams have sprung buffers and separately applied brake lines. The Marklin couplers can be replaced by closed end skirting and prototype couplers. The minimum radius for operation 1,020 mm / 40-3/8″. Length over the buffers 60.9 cm / 24″.
Highlights
The typical TEE and IC locomotive.
The locomotive is constructed chiefly of metal.
Scale advanced model with improved super detailing.
Powerful all-wheel propulsion by means of a centrally mounted motor and cardan shafts.
Pantograph mechanisms on both ends that can be controlled in digital operation.
Digitally controlled Telex couplers both ends that can be replaced by prototype couplers included with the locomotive.
Headlights / marker lights and interior lights with white and red LEDs.
Doors that can be opened.
Features
Metal frame and locomotive body.
Digital decoder with up to 32 digitally controlled functions. The quantity depends on the controller being used.
DCC decoder
Built-in sound effects circuit.
Triple headlights and two red marker lights that change over with the direction of travel.
Built-in LED interior lighting.
Built-in interior lighting. 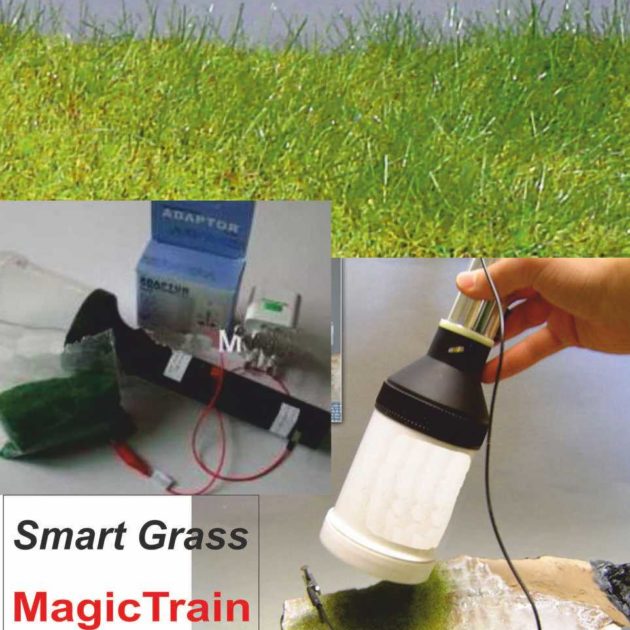 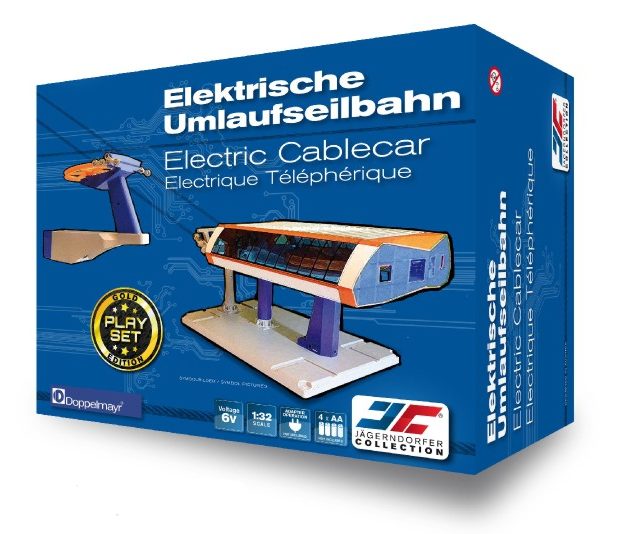 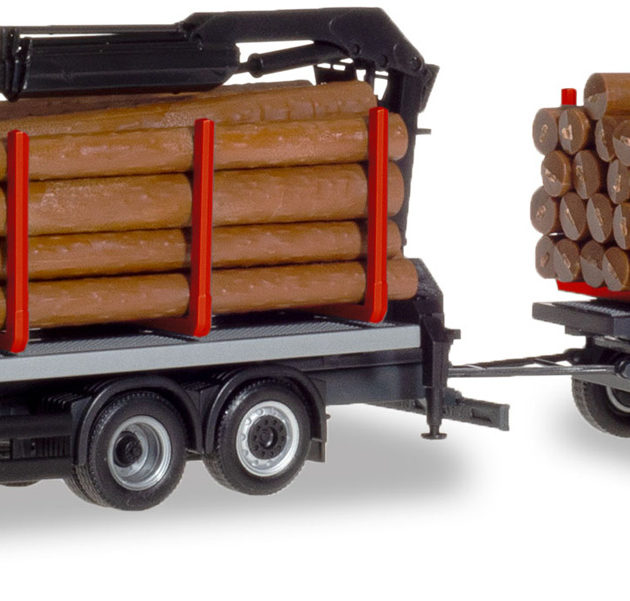